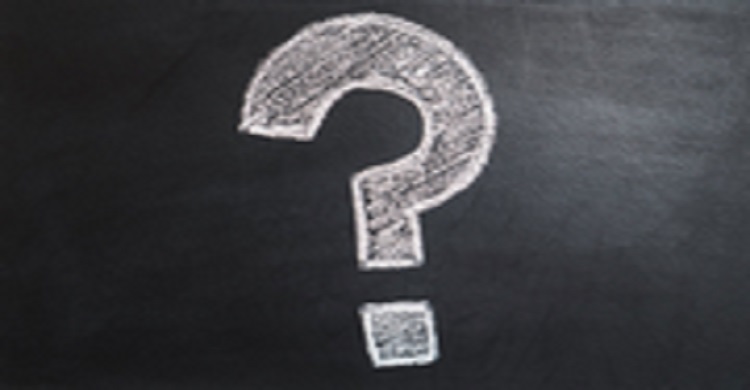 As of April 4th, 72 people in five states have been infected with Shiga toxin-producing Escherichia coli O103, but U.S. health officials have yet to pinpoint a common source.

The investigation is a joint effort between the U.S. Centers for Disease Control and Prevention (CDC), the U.S. Department of Agriculture’s Food Safety and Inspection Service, and the U.S. Food and Drug Administration.

Health officials are using PulseNet to identify illnesses in this outbreak. Whole-genome sequencing performed on E. coli from ill people in this outbreak showed that they are closely related genetically. This means that the ill people are more likely to share a common source of infection. Illnesses started on dates from March 2, 2019, to March 29, 2019. Ill people range in age from 1 to 74 years. Illnesses so far have been confirmed in Georgia, Kentucky, Ohio, Tennessee, and Virginia.

Since no single food item, retailer, or restaurant chain has been identified as the source of these infections, CDC cannot recommend that consumers avoid any particular type of food.

In general, CDC recommends the following step to prevent an E. coli infection: